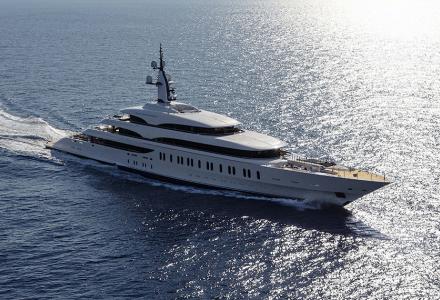 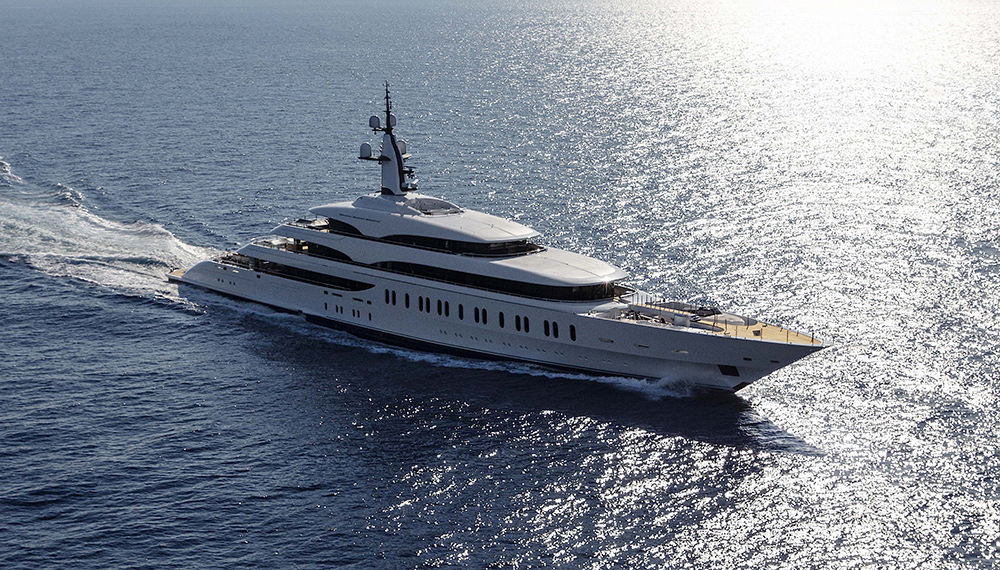 This Italian-built floating palace is estimated to have cost Mariah Carey‘s ex-fiancé around $200 million. Previously known as FB275, she is one of three yachts 100 metre+ yachts, built at the same time at the shipyard in Livorno, following the launches of FB277 and FB272. Mr.Packer named the yacht IJE after his three children: Indigo, Jackson, and Emmanuelle. 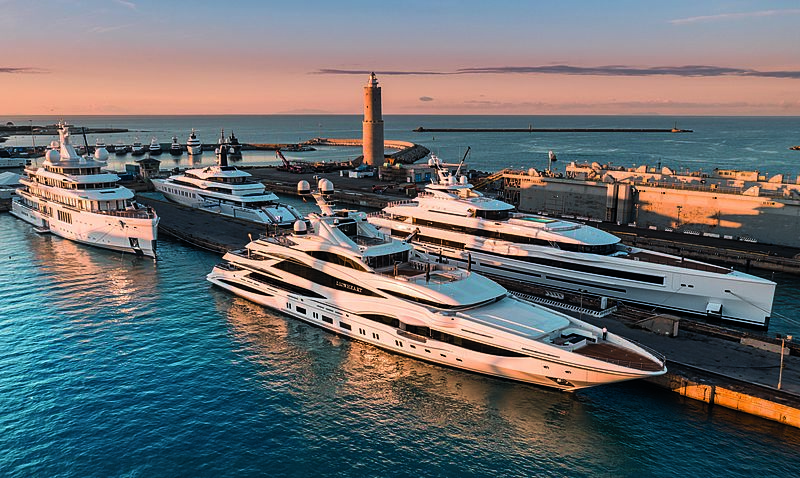 Built from a steel hull and aluminium superstructure, IJE features timeless exterior design by the British studio RWD and interior, which remains top secret, created by Benetti's own interior design department. The superyacht offers accommodation up to 22 guests taken care of by a team of 29 crew members with open spaces onboard covering more than 1000 square meters. 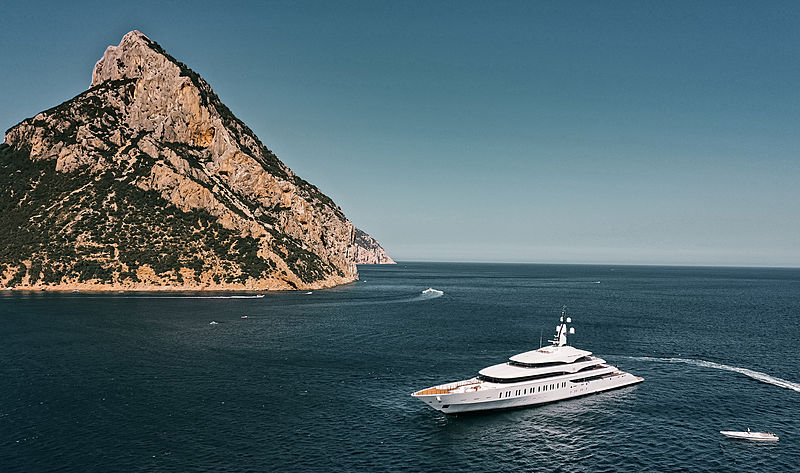 IJE can cover up to 6,500 nautical miles with its 345,000-liter fuel tank and reach a top speed of up to 18.5 knots using its two powerful MTU dual engines, each with 2880 kW. Her cruising speed is 14 knots. The yacht is also equipped with a Schottel Stern SPJ electric pump. 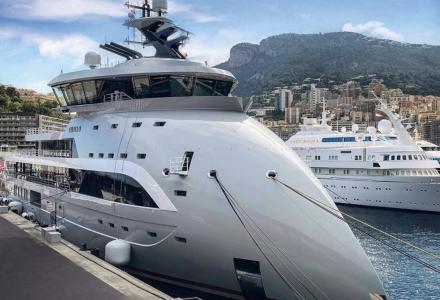 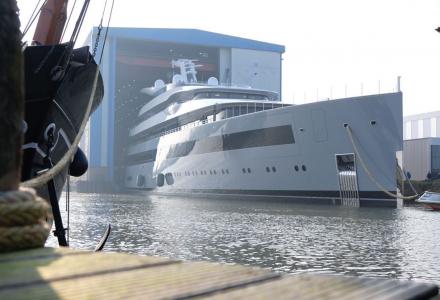 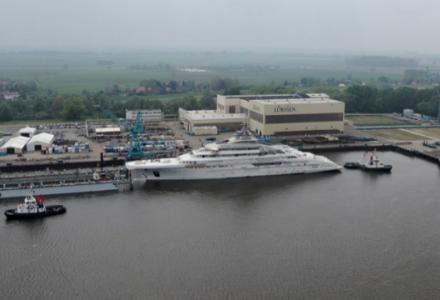 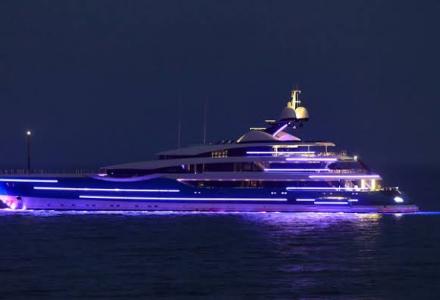 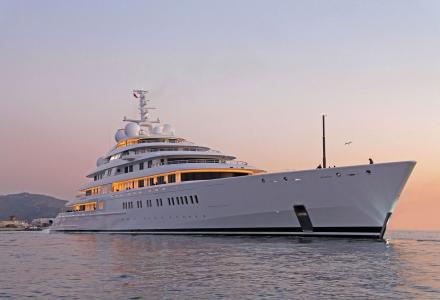