Italian shipyard Cantiere delle Marche an Ancona has launched its newest semi-custom yacht design named EXP42 concept. This is already the second launch of the Ancona-based shipyard during the summer, after the recent one of its latest 42-metre full-custom motor yacht Crowbridge in the middle of June.

With the goal of providing a balance between comfort and reliability in mind, the EXP42 is able to venture through roughest weather to remote locations. The new concept perfectly summarizes all features and characteristics of the series she belongs to.

The yacht was designed by Francesco Paszkowski and will feature a steel hull and light aluminium superstructure. The interior layout can be highly customized according to the owner’s needs. There ate a few options including a six guest cabins version (GA_1), including four VIP cabins on the main deck and two guest suites from the lower deck.

There is a tender and Jet Skis garage on the main deck, which can be converted into a gym. 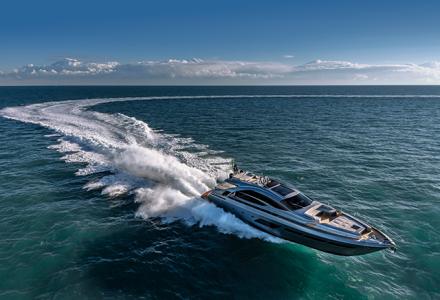 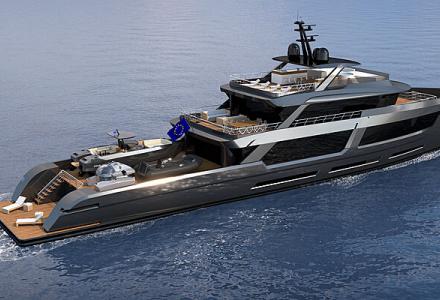 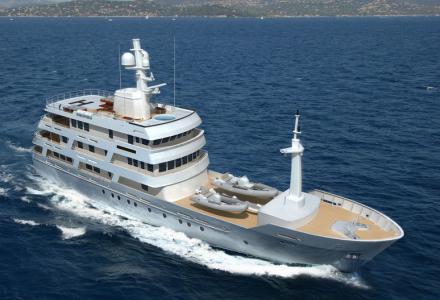 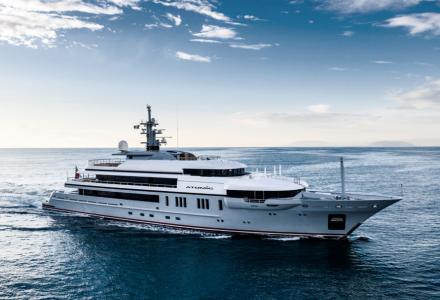 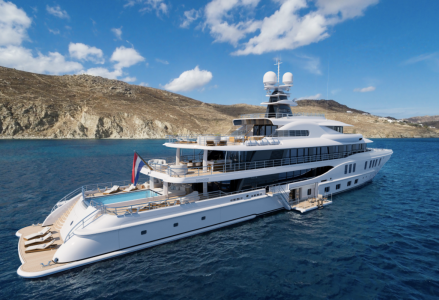