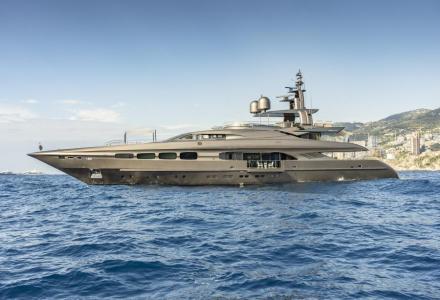 At 50.8m, MRS L famously combines a dynamic and impressive exterior with a cosy and tranquil interior design. Designed by Cor D Rover, she was built by the prestigious Italian yard Mondomarine and delivered in 2009. Several notable studios, including Harrison Eidsgaard, Luca Dini, Freědeěric Mechiche and Francis Sultana have contributed to her serene environment through a focus on rich textures and spacious surroundings.

MRS L underwent a significant refit in 2013, transforming the interior into an open, welcoming space under the direction of Harrison Eidsgaard. Exterior upgrades included a new awning to the aft upper deck, additional aft deck seating and custom exterior furniture. Major upgrades also took place in 2020. These include a completely new AV/IT system, a new wrap on the garage beach club area and internal transom door, a number of new watertoys including a Seadoo GTX Limited 300 Jet Ski and 2x Seabobs F5, an upgraded galley and pantries and a new Magnus Marine shore power converter.

In 2021, MRS L underwent a multi-million refit. The technical side, supervised by the meticulous eye of Captain Mark Barrowman involved a great deal of upgrades behind the scenes. Most notably, the laundry was repositioned to what was the garage, thus providing space for an extra twin crew cabin in the forward crew quarters. A guest restroom was created in the former garage with the remainder of the space providing ample room for a beach club area.

The upgrading of the foredeck crane to an MCA certified crane allowed the rescue tender to be stored in the plunge pool located on the forward guest area and together with a few other tweaks upgraded the vessel from her former 60 nautical mile limit, to unlimited cruising from a safe haven. Replacement of the entire bridge navigation systems to a state of the art flat screen paperless ECDIS system and a full upgrade of the AV/IT networks and antennae were also part of the technical refit.

On the decorative side, the multi-talented designer Francis Sultana has created one of his signature masterpieces. The large sundeck has been totally redesigned with a semi-circular forward lounging area and the creation of a full service central bar with teppanyaki grill. This has become the focal point of the summer’s relaxation and entertainment. On the interior of the yacht Sultana left no space untouched, testament to the high level of sophistication from the wall treatments and signature pieces of furniture to the Robbe & Berking silver service, Lalique crystal, Limoges porcelain and sumptuous Gayle Warwick linens.
Facebook
Twitter
Google+
Pinterest
BROKER
Yachting Partners International 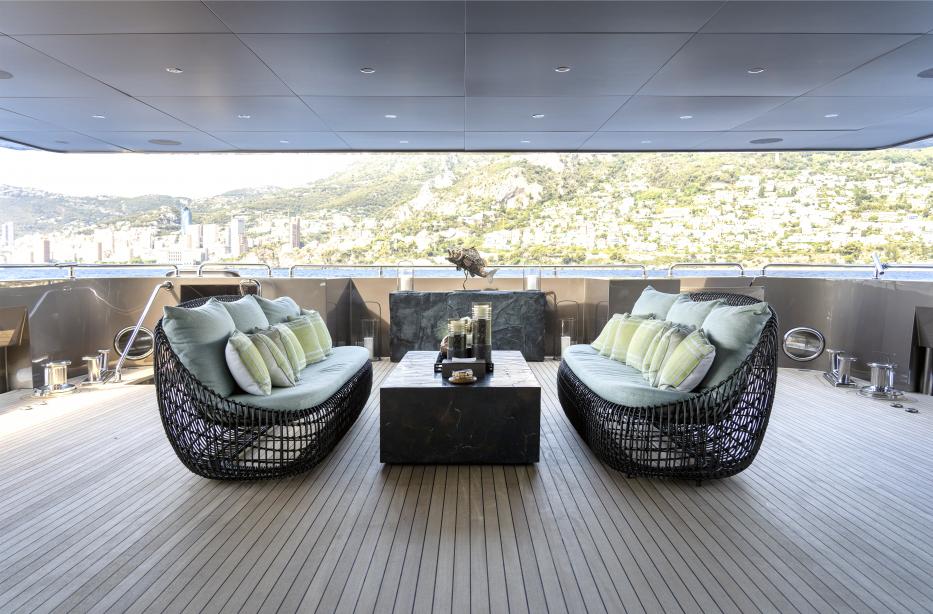 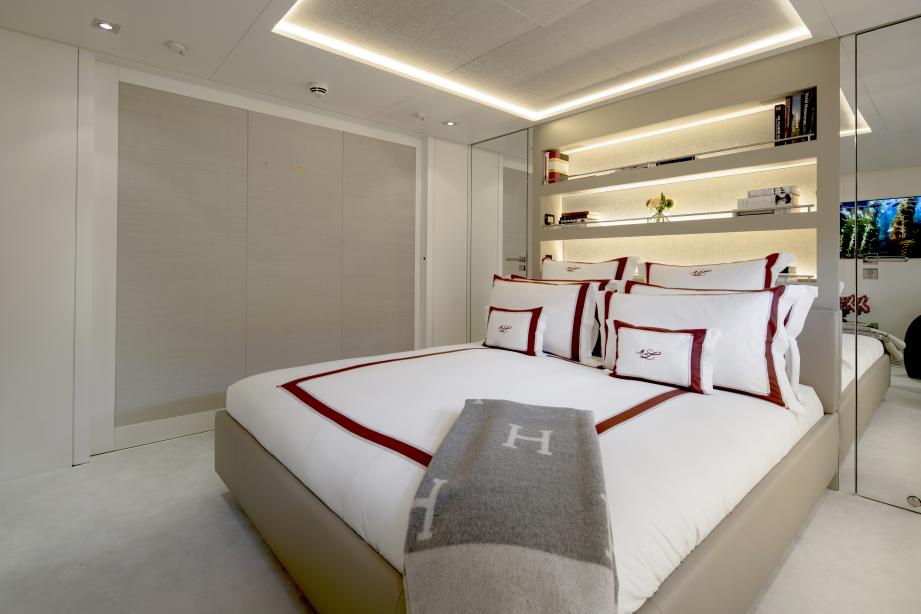 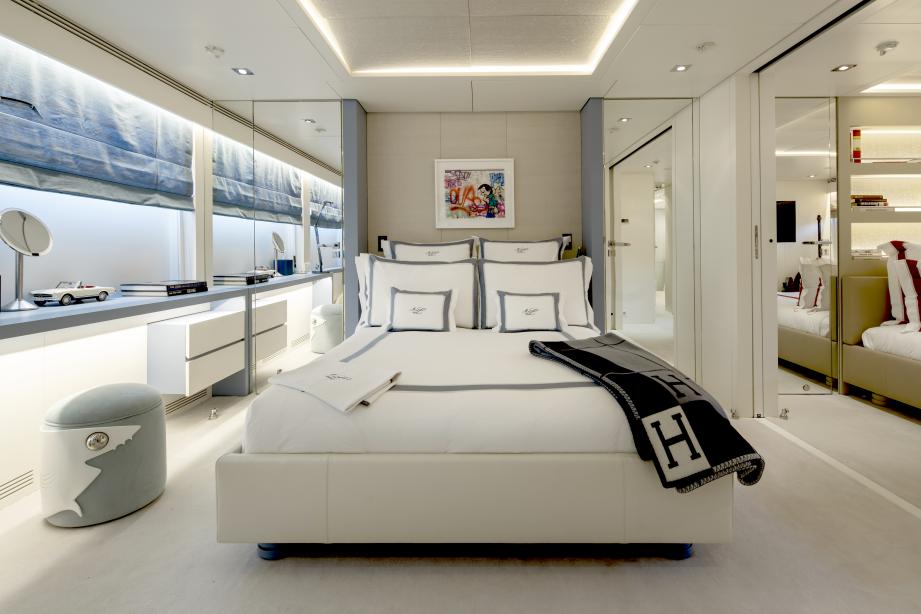 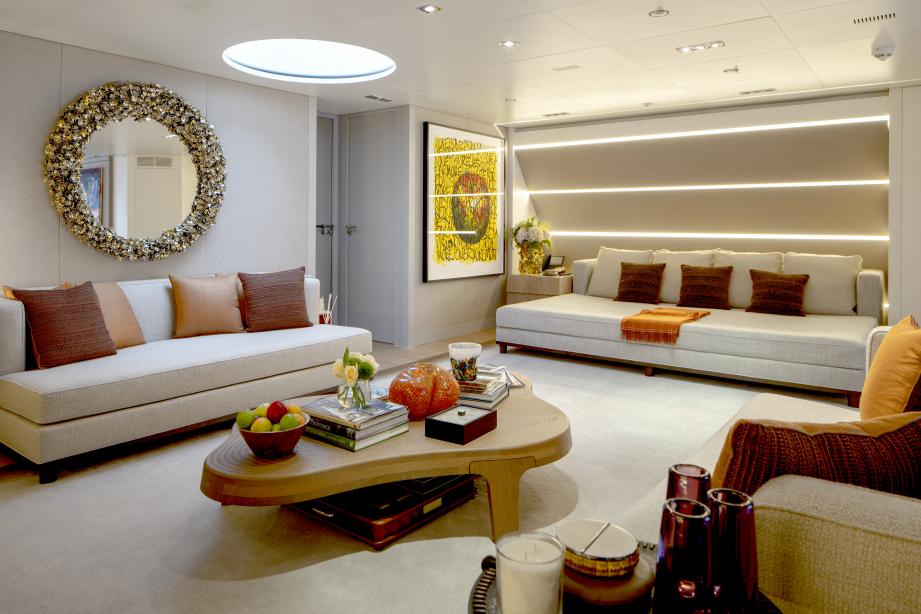 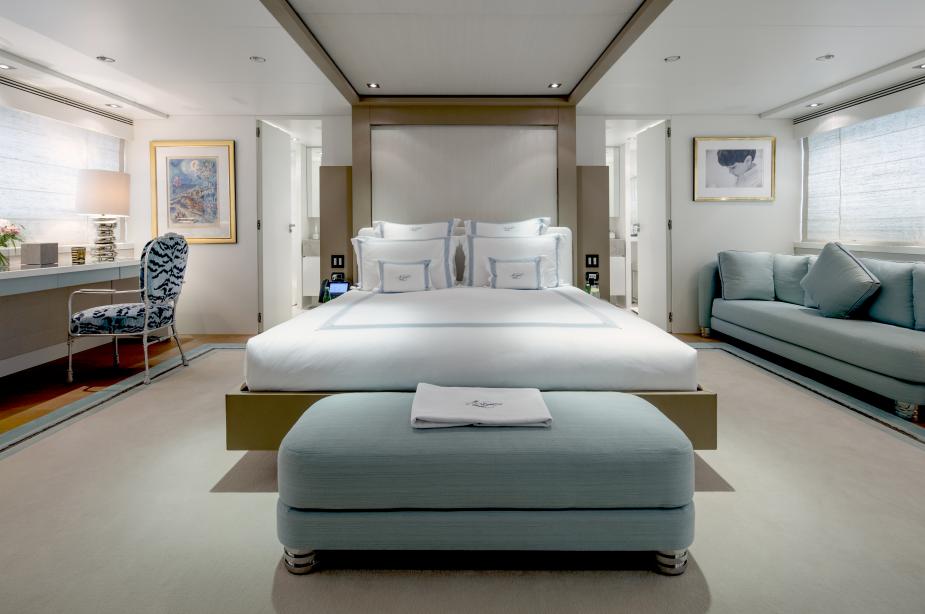 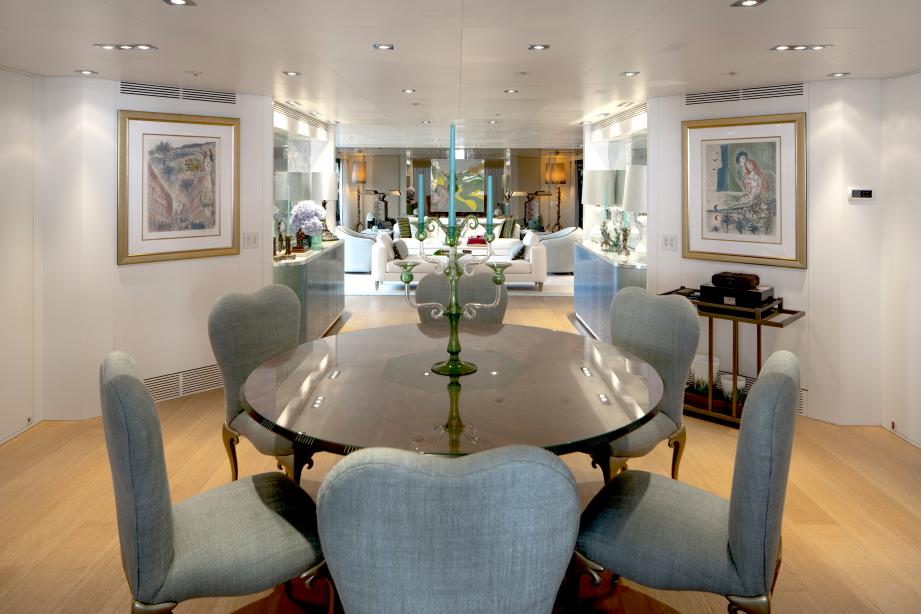 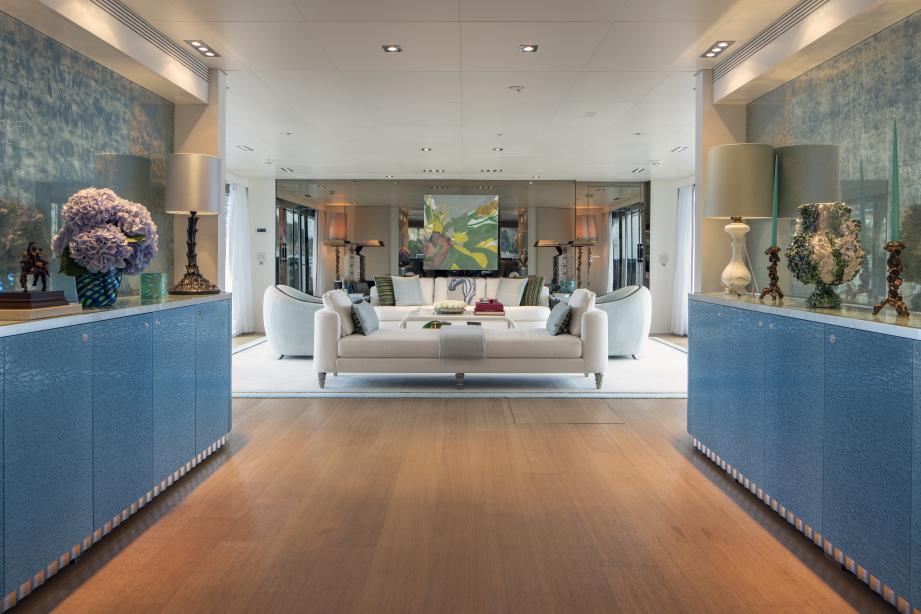 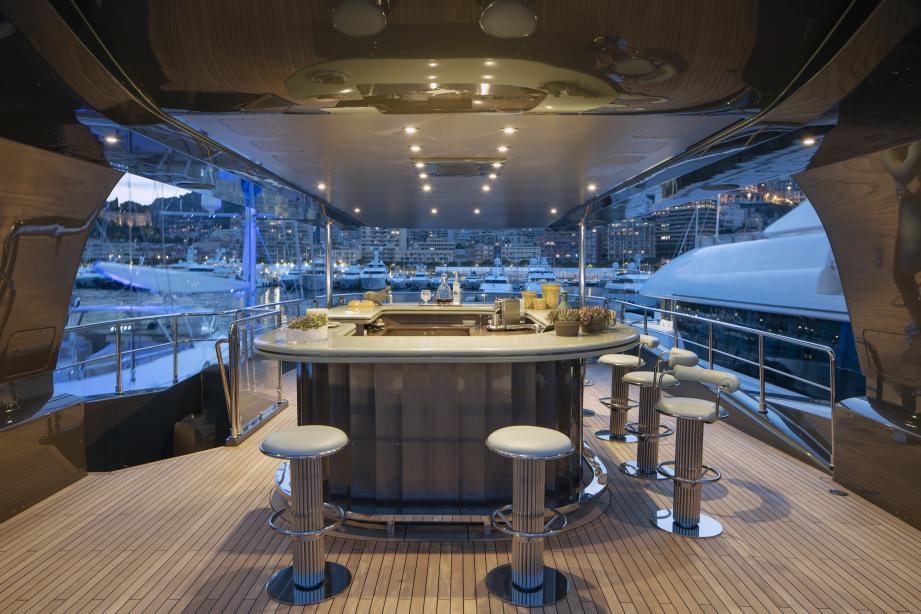 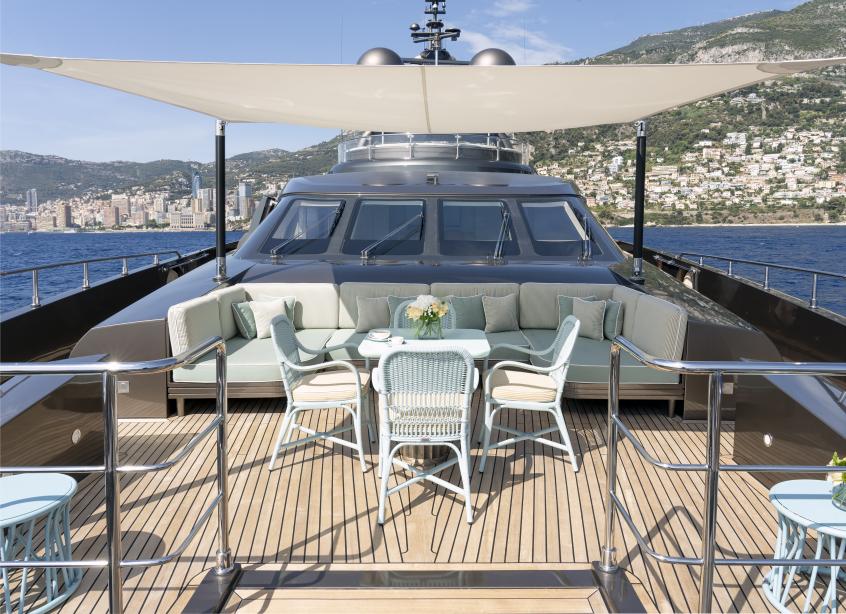 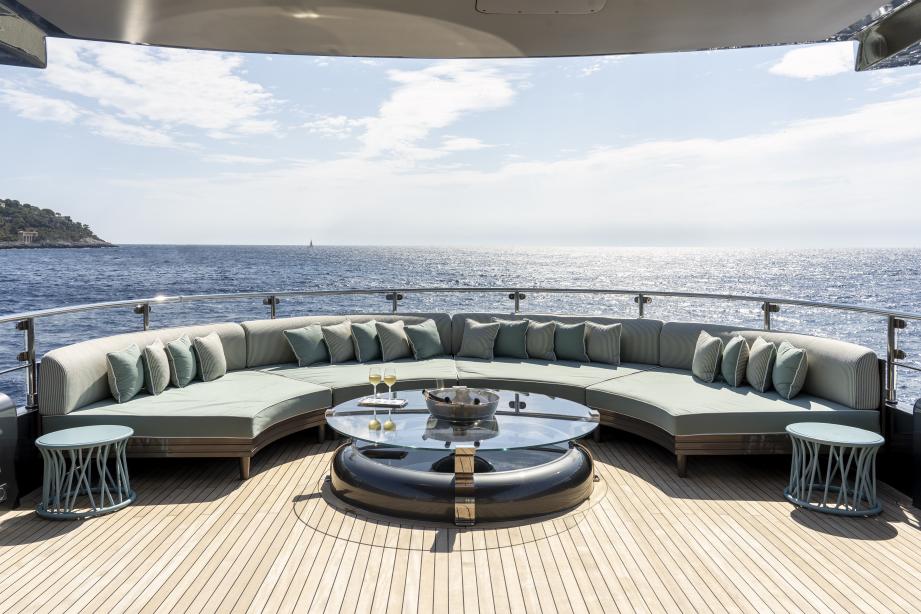 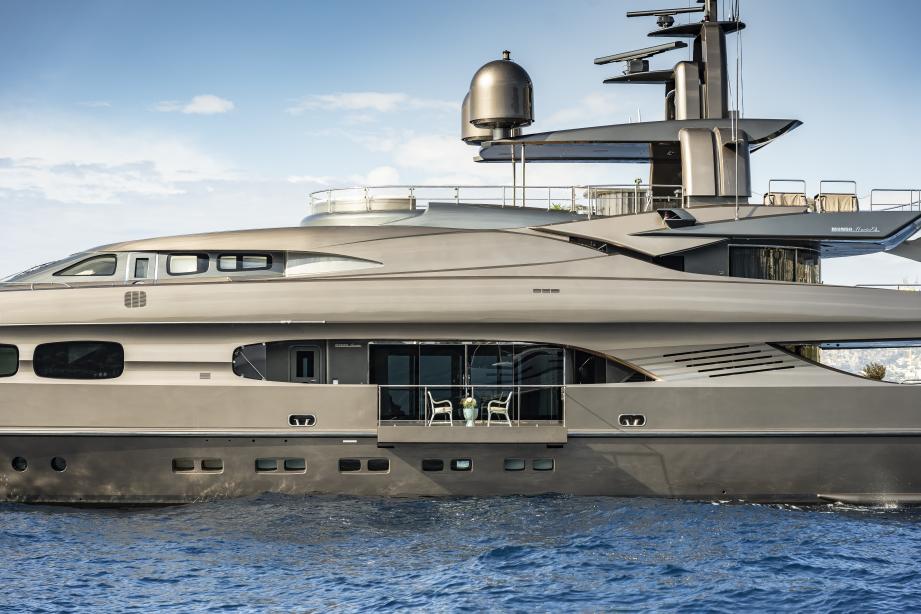 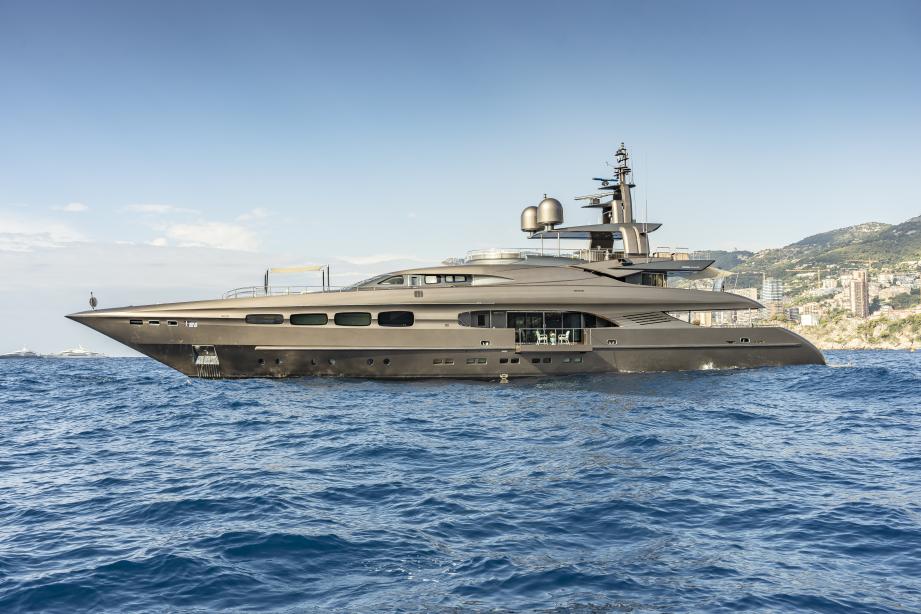 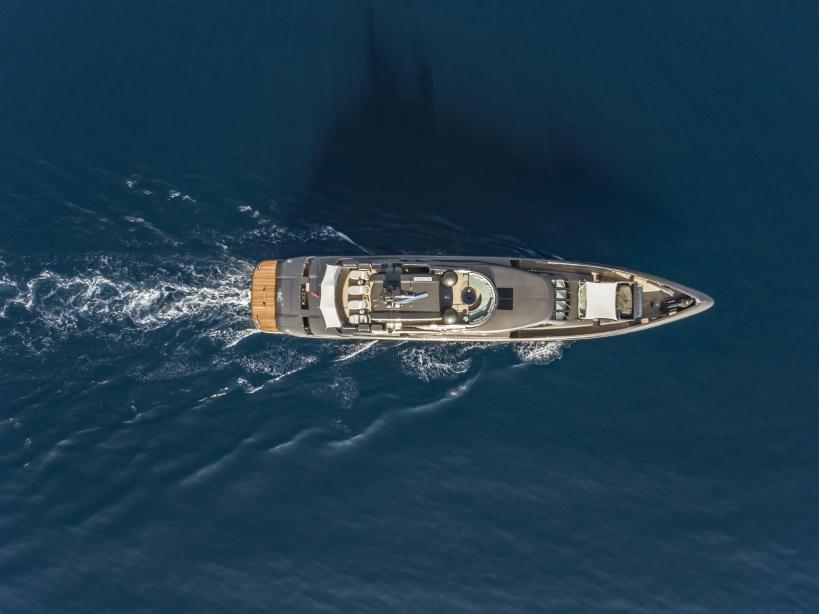 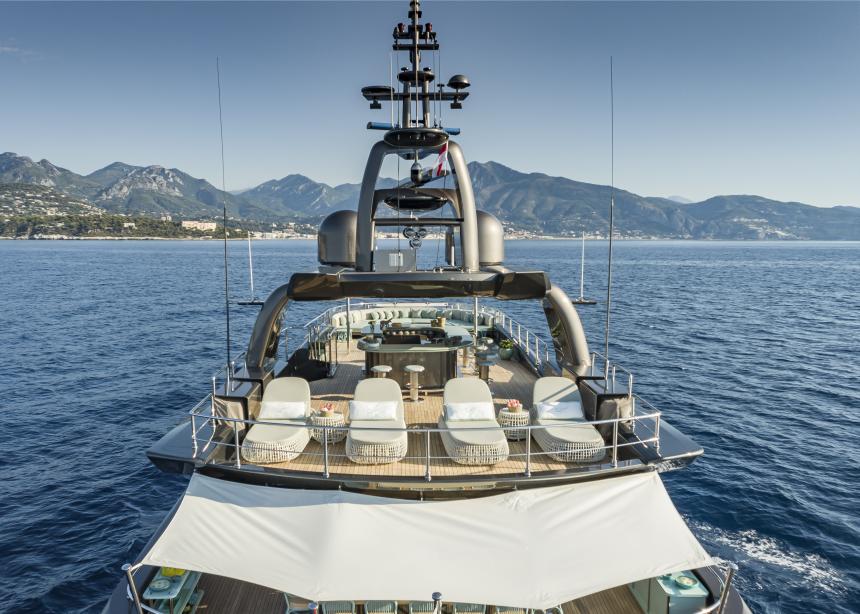 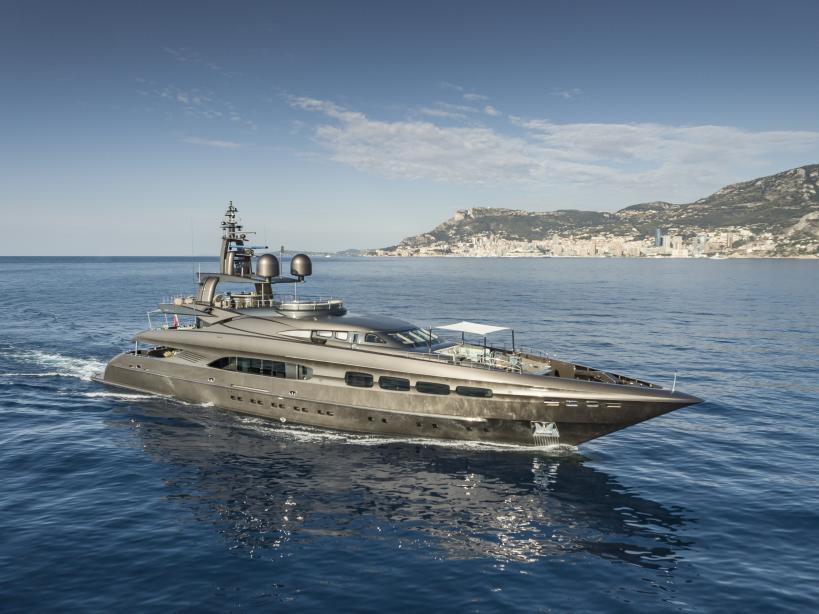 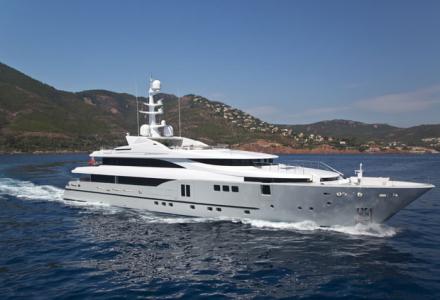 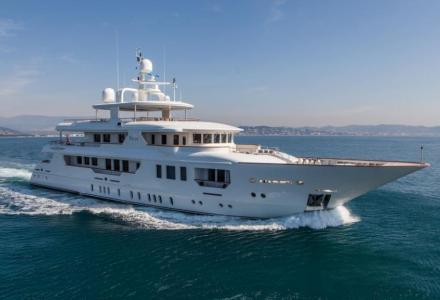 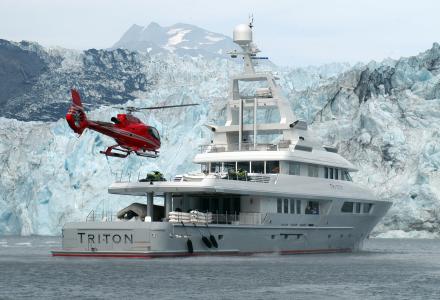 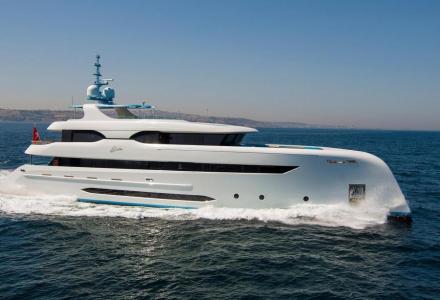 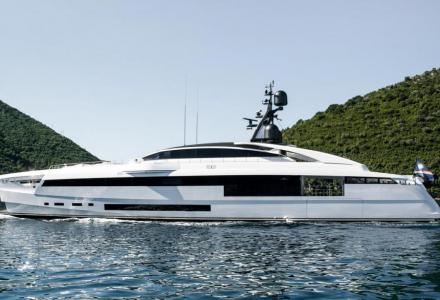 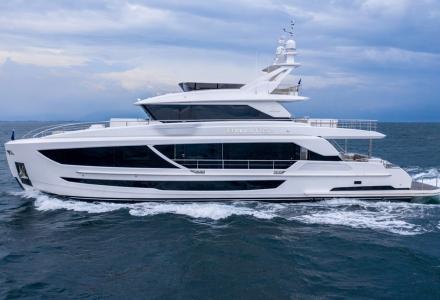 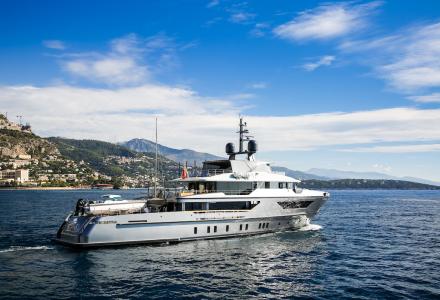 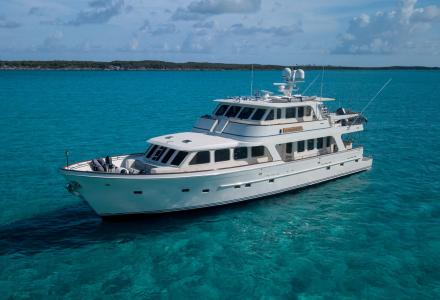 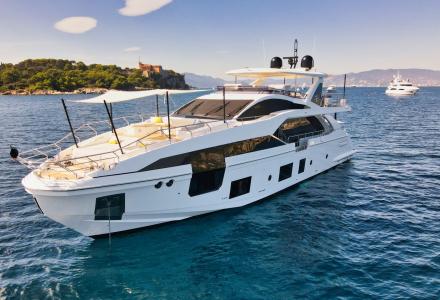